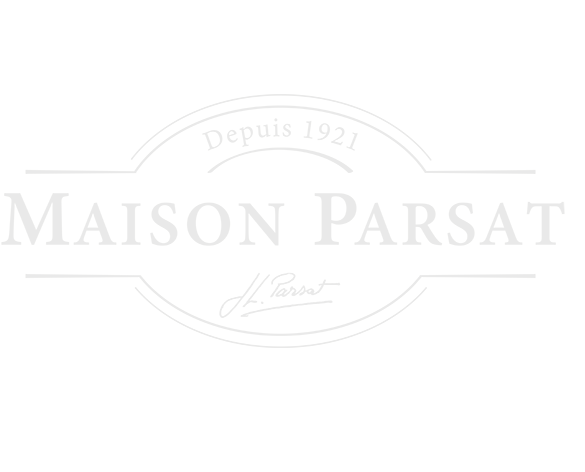 Founded in 1921 by Louis Parsat, the « Maison Parsat » was a traditional wine merchant. It is based in Eymet - in the heart of Sud-Ouest France – where the family has been settled for more than 4 centuries. It is ideally located at the crossroads of 3 great regions of wine production, Bordeaux, Bergerac and Duras. 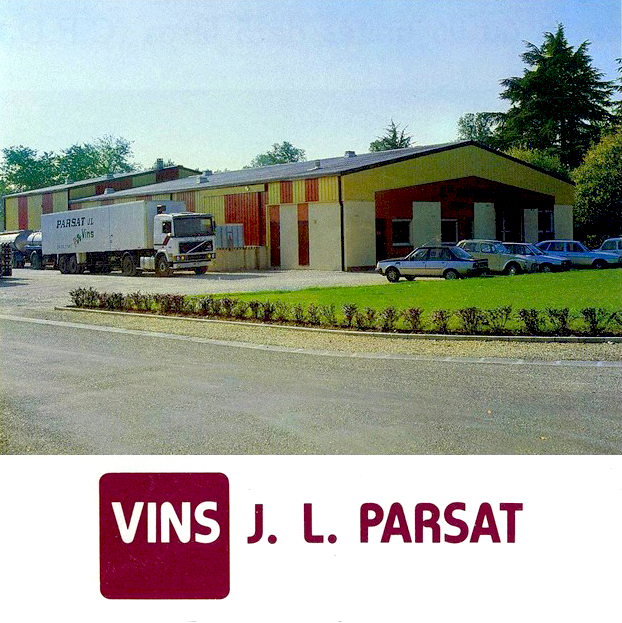 The 1980s mark a major turning point in the company development. Innovation is one of the primary concerns for the PARSAT family. They discover from the United States a new hermetic pouch system that preserves liquid and food. JL PARSAT adapts this concept for wine and becomes pioneer and one of the major players of Bag-in-Box® sector in France.

First and foremost a family affair, JL PARSAT is now run by the 3rd and the 4th generations. Thanks to its expertise and responsiveness, it has acquired the confidence of the French retail. JL PARSAT now works with the main retail chains. 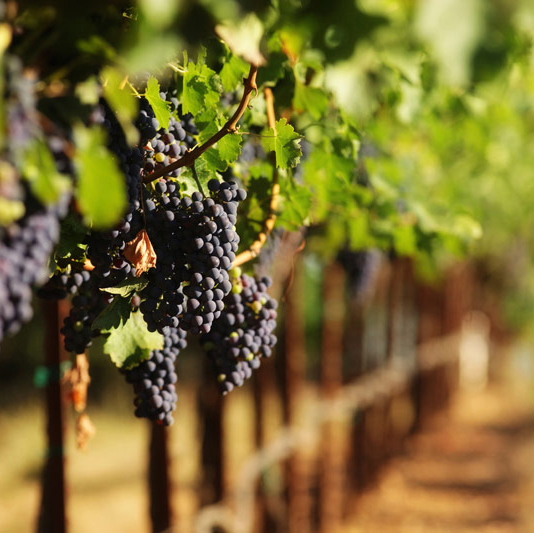 In 2010, JL PARSAT became owner-operator with the acquisition of « Vignoble du Perrou », a 40 hectares wineyard in Bergerac Appellation.

Innovation in large format packaging is still at the center of JL PARSAT development. Since 2014, we have extended our field of expertise to a new innovative and growing packaging, the flexible self-supporting pouch.

Are you a wine professional ?
Use our packaging line